Community Distributed Generation (CDG), also known as community solar or shared solar, is getting a facelift. A lot has shifted since New York signed one of the most promising and progressive energy laws in 2014, including the state’s renewable energy goals. The aggressive but attainable Reforming the Energy Vision (REV) implemented a lofty goal of 50% renewable energy generation by 2030. Including the standard declining incentives, New York developed a new approach to pricing and credit values through the “Value of Distributed Energy Resources” (VDER) — incentivizing developers to build assets that supported REV.

Since then, the Empire State has approved 2.3 GW of new renewable capacity Three hundred MW AC of the total capacity is directly from distributed community solar. Its success led to Governor Cuomo increase the overall renewable energy goal to 70% by 2030.

Despite this record growth (or due to it), many developers have seen their project development come to a halt as various incentives were exhausted and uncertainty around key pieces of VDER, such as the “E-Value.” Now developers are left asking, “What’s next?”

Two programs are on the horizon: remote crediting and the inclusive community adder. Each has vastly different goals and structures for shared solar, requiring new approaches to financing, strategy, and risk mitigation. While it is important to understand the current uncertainty that exists and the impact of future incentives, one clear headline remains — increasing access to renewable energy. Let’s take a deeper look at these new structures, opportunities, and what the future holds for community solar in New York.

Backdrop: The End of the Era of Predictable Incentives

New York State Energy Research and Development Authority (NYSERDA), the entity responsible for setting New York program rules, alongside the Department of Public Service, developed the incentives and VDER rate inputs. The implementation of VDER came with new complexities to the more familiar pricing structures. But, as developers, asset owners, and managers began to understand how the stack was valuated, the market responded — rapidly. More than 1,600 MWs of incentives across the Market Transition Credit, Community Credit, and Community Adder were depleted in just four years, halting development on a robust pipeline of community solar projects in progress.

At the same time, New York is focused on a specific piece of the VDER stack, the “E-Value,” or Environmental Value, which considers the environmental and societal impacts on a renewable energy kilowatt-hour. While other pieces of the stack have remained constant, reassessing the E-Value is expected to be a positive shift toward more accurate and financially beneficial outcomes.

A Moment of Uncertainty

As community solar in New York continues to expand, so too have NYSERDA’s incentives. As of February 2021, the Community Adder was exhausted in the majority of upstate utilities — making the E-Value review a welcome opportunity. However, it also induced a pause on project development as developers wait for certainty on project economics without legacy incentives. This scenario has both pros and cons.

Con: Slower moving project development and some uncertainty for developers.

Pro: The social value of carbon was previously calculated using an “estimate of the global, net damages from an additional ton of carbon dioxide added to the atmosphere,” whereas the new approach broadens the definition to be “based on marginal greenhouse gas abatement costs or on the global economic, environmental, and social impacts of emitting a marginal ton of greenhouse gas emissions into the atmosphere.”

The new proposed E-value methodology is more inclusive of factors influencing greenhouse gas emissions, and therefore is a promising development that nudges project economics in a positive direction, and could inspire action around future incentives.

During the slowdown, New York has not paused efforts to pursue new goals and strategies in an already robust CDG landscape. NYSERDA and other stakeholders are pursuing new programs that will evolve the landscape of community solar acquisition and management: a revised Remote Crediting program and the addition of an Inclusive Community Solar Adder.

The loss of the Community Adder removed a key piece of project revenues, so naturally, developers are looking for a way to reduce operating and finance expenses accordingly. One solution is through a program with fewer participants that are easier to underwrite.

New York had a remote net-crediting program that focused on large commercial and industrial users. Still, it was rife with challenges as it required projects to be sited on a participant’s land and limited satellite meters. After years of stagnation, that program is finally being overhauled. In the latest drafts, up to 10 participants with unlimited related or unrelated meters are allocated to a project. Now, participants can take part in multiple remote crediting projects and can subscribe up to 5 MW of total capacity. These new rules will likely attract larger entities who have been unable to offset their full load.

Community solar has long promised to make solar access more equitable. Many programs across the country purport to increase access to low- to moderate-income households (LMI), but they have various challenges. Largely related to onerous certification requirements, a lack of incentives to offset the increased cost to manage subscribers, and a dual-billing system that is confusing and can lead to attrition, LMI subscriptions have remained a limited pursuit in New York. New York is addressing these challenges in two ways: a newly designed Inclusive Community Solar Adder (ICSA) combined with utility consolidated billing (UCB).

The new ICSA incentive intends to increase access to communities and families that did not meet credit qualifications in prior programs. At the same time, UCB eliminates a second bill by placing solar credits directly on a utility customer’s bill. The final rules, including how to qualify subscribers, are expected in the coming weeks.

New York’s accelerated growth in distributed solar was revolutionary; VDER created the price signals to incentivize development where it was needed most and supported early market adoption through new incentives. Now that the community solar market is thriving, NYSERDA is evaluating the next evolution of the program through:

It’s likely that consolidated billing plus a reimagined E-Value will drive even more developers to New York. It’s increasingly likely that projects developed in 2022 and beyond will diverge from 2019. The appeal of flexible underwriting and lower management costs will likely drive a new segment of all-anchor projects. Likewise, the right incentives and support from utility consolidated billing will drive a flourishing LMI program. New York is once again at the precipice of community solar growth and evolution, and we cannot wait to see the broader industry impact of New York’s leadership in community solar program design. 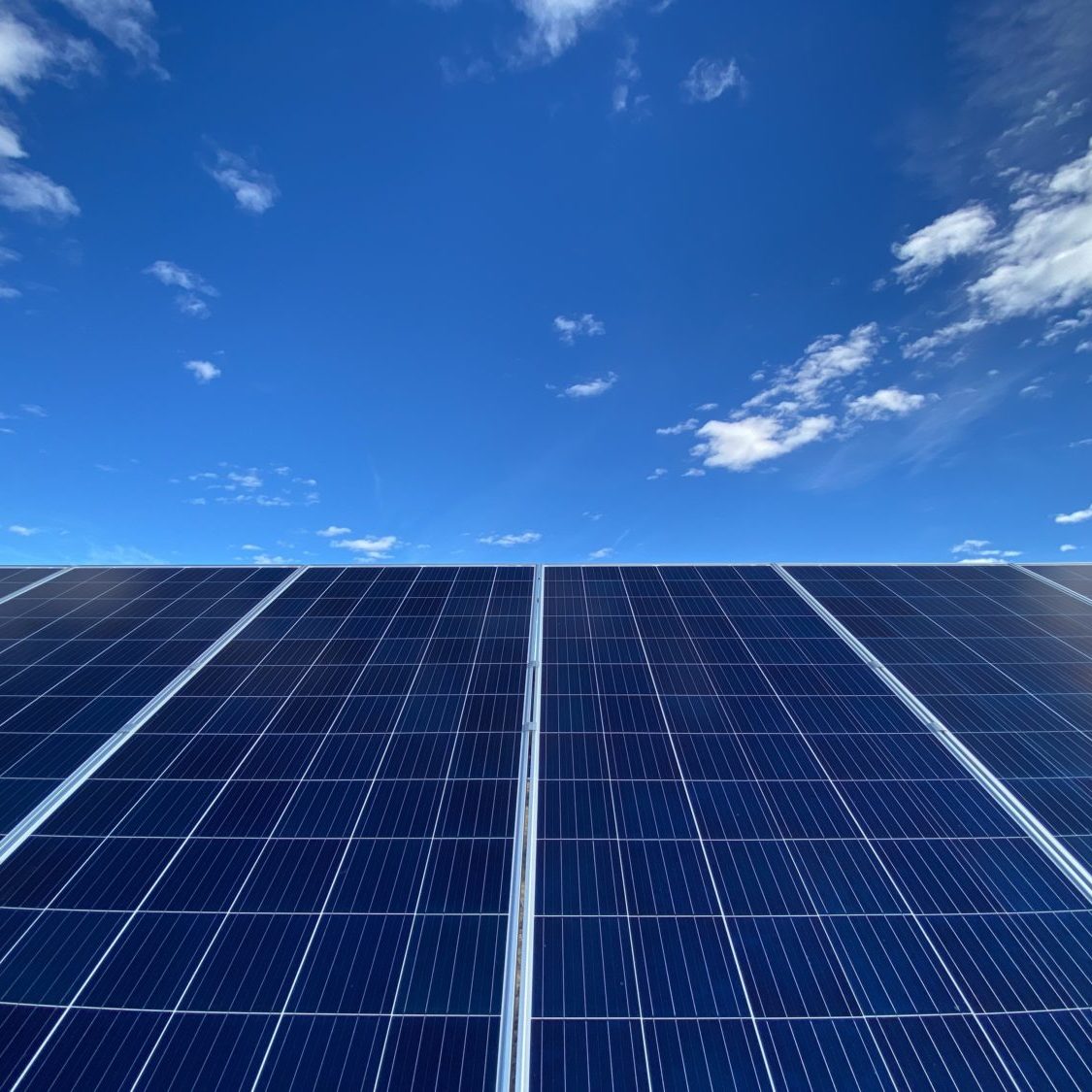 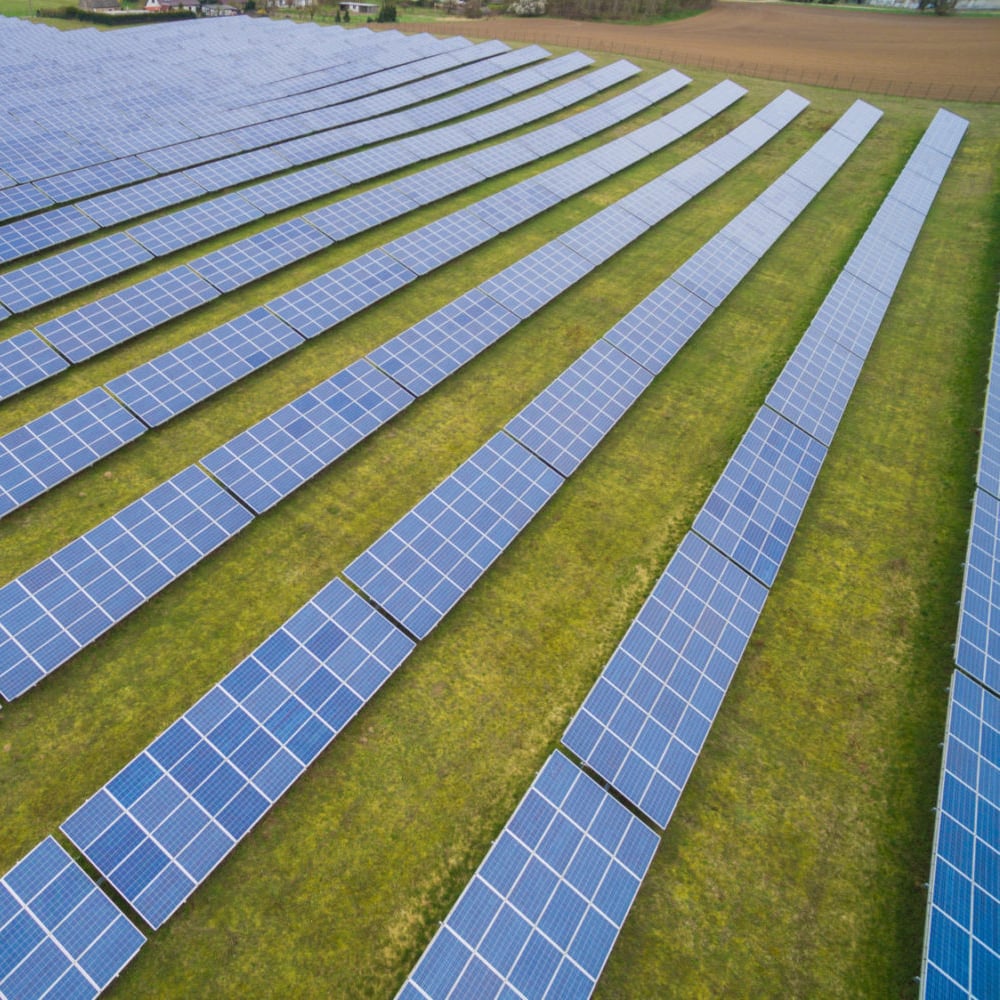